What matters to YOU? Part 2

So, in a previous blog I asked you guys what matters to you in your community. And I didn’t get a single response. But that’s ok. This is a new Blog and all, and I’m not sure how many of you are reading it. But I want to invite you guys to express yourselves here, because this Blog is going to give us all the opportunity connect on a less Shambhala-centric level. True, a lot of the content here is/will be about Shambhala – but there will also be other things too. Like today’s post.

Now, you, the Citizens of Shambhala, come from many different places. By statistic samples from surveys we’ve done and ticket sales analysis, about 40% of our population is from Alberta, 40% are from BC, and the other 20% are from everywhere else.

But even though you don’t live here in the Kootenays, you are indirect contributors to our community. 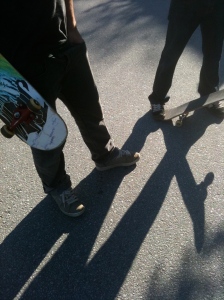 You may or may not know that all the proceeds from program sales in 2009 (the ones that had the Shambhala compilation CDs) were donated to the local community. The program sales raised $13,000. Shambhala matched that with another $13,000 and split the funds between the CT Scanner Fund for Kootenay  Lake Hospital, and the Kootenay Lake Outdoor Skate Park Society (KLOSPS). Kootenay Lake Hospital has since met their funding goals for the CT Scanner.

This year, we donated $10,000 to KLOSPS. We also had a Shambhala Crew Party in Nelson at SpiritBar on October 1st, and all the proceeds from the door sales (a total of $1700) went to the effort as well. This, in addition to the donation from last year, makes Shambhala the largest contributor to the skate park project.

Why is the skate park important to us?

2010 marks the 10-year anniversary of KLOSPS. They currently have about 10% (just over $40,000/$400,000) of the funding needed to build the skate park, and 10 years later, there is still no concrete location for the park. At this point, the proposed location is near the Community Complex, and it’s in the hands of the RDCK to approve or deny the proposal.

It really amazes me that in 2010, a city as “progressive” as Nelson is thought to be still doesn’t have a skate park, when many smaller communities do. 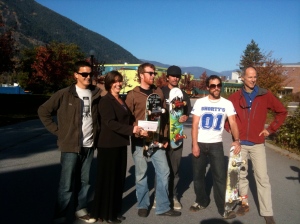 There is a by-law that prohibits people from skateboarding on Baker St., and in much of the city. Kids are getting fines for riding their boards, and having them impounded, but they’re not offered any safe, legal alternative space to practice their sport.

And this is something that matters to us. This is a project that Shambhala will continue to support, and see through until the concrete is poured, and skaters have a place to pursue their sport IN NELSON. And hopefully that’ll happen a lot sooner than another 10 years from now.

So thank you for supporting Shambhala, and thus supporting this project to better our local community. Hopefully in a few years, those of you who are skaters can visit our beautiful skate park before or after you come Shambhala, and say to yourself, “I contributed to this!” =)

For more information about the KLOSPS AND to possibly help them raise more money, please visit their Aviva Community Fund page – they’re currently in a contest to win more funding for the project. All you have to do is register and vote. You can vote each day for the next 8 days. 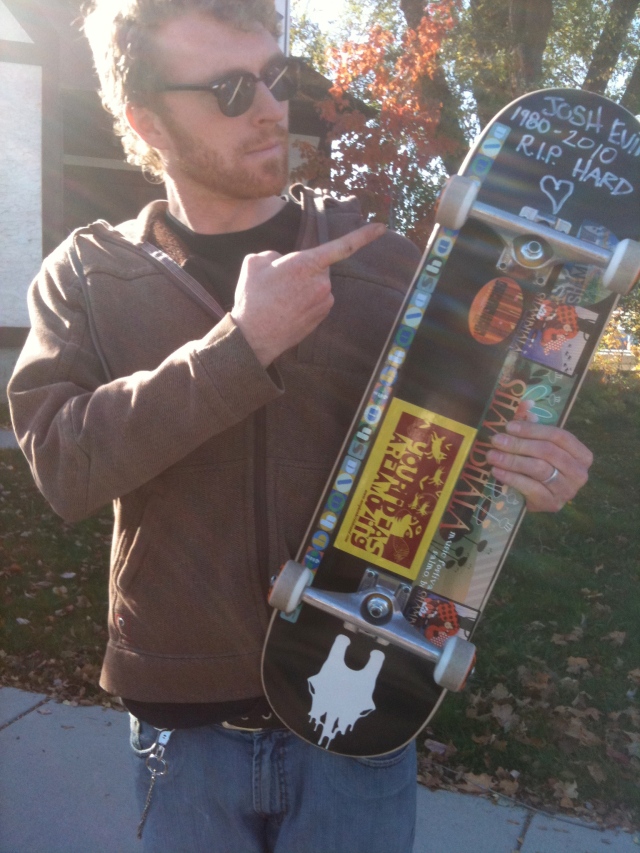 In Loving Memory of Josh Evin.

9 Responses to What matters to YOU? Part 2